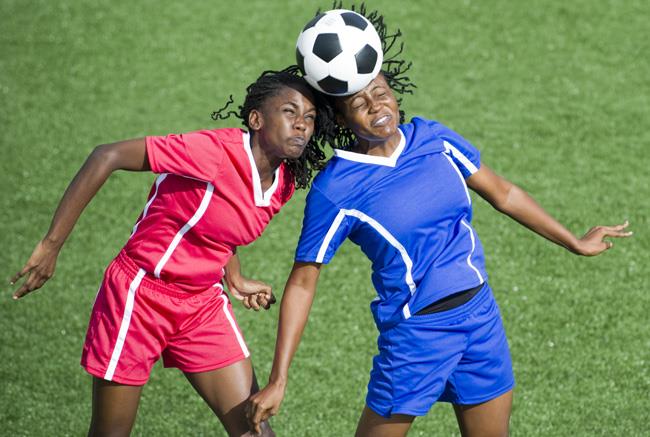 Without question, the last several decades have brought about a profound interest in women’s sports, from rugby to soccer. While female sports are popular and some of the athletes involved have the highest recognition, alarming trends seem to show that the female brain may be more likely to sustain injury. In fact, women may be more likely to sustain a sports concussion than male athletes, and they may even take longer to recover after they have sustained an injury.

When there was an initial realisation that memory loss, dementia, and other neurological problems seemed to be linked to head blows during high contact sports like football and boxing, scientists enlisted thousands of study participants to take a closer look. The results of those studies helped to reshape the protocols for protecting athletes from injury, but these studies have largely neglected female athletes.

The problem with male-dominant research is coaching protocols to prevent head injury are used on both male and female athletes. The data harvested from analysing men is applied to women, and women may have totally different needs and risks.

Michael Gray, a professional in rehabilitation neuroscience at the University of East Anglia in Norwich, UK, said in a news feature for Nature,

“We take all of these data, primarily from studies on men; we apply them to women. That’s just got to change,”

A better understanding of precisely how the female brain reacts to and recovers from head injury would mean better protocols to protect female athletes.

Women Face Bigger Risks When It Comes to Sports Concussion

Research has shown on more than one occasion that female athletes are more likely to develop a concussion related to sports than men. A study published in the American Journal of Sports Medicine in 2018 showed females to be 1.9 times as likely to sustain a concussion in most sports as men playing the same sports. Even further, female athletes missed more days of school to recover after an injury.

A massive survey of over 80,000 soccer players over the course of three years was completed in 2021 that aligned with prior research; females were more at risk for concussion and needed longer to recover than males.

Some research also points to the idea that females may experience head injuries differently than males. One effort to analyse the mechanism of head injury among athletes according to sex found that half of the female athletes sustained an injury after head whiplash to the ground, whereas only one male athlete surveyed had the same experience.

Why Women Are More Prone to Sports Concussion than Men

The science as to why women have heightened risks of concussion is just gaining momentum in the research field. However, several ideas have been proposed by scientists and medical professionals. Some proposed causative factors include:

Some proposed reasons could have more clinical relevance or logic than others when it comes to understanding concussion risks in females. For example, some studies have shown that a female’s neck has 59 per cent less muscle volume than a man’s neck. Nevertheless, all potential causation factors need to be further explored.

More Insight into Sports Concussion in Female Athletes Is Imminent

With an obvious need for more understanding of how the female athlete sustains head injuries and concurrently recovers being obvious, scientists and sports organisations are taking an initiative to get a closer look. The rugby union’s governing organisation, World Rugby, has even committed to conducting female-specific research. Also, the US National Institute of Neurological Disorders and Stroke has planned to fund two large-scale studies on concussions according to sex. Hopefully, the future holds more insight to offer more adequate protection and support for the ever-growing body of female athletes. 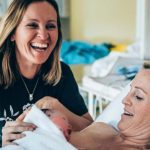 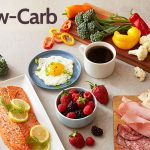 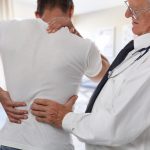