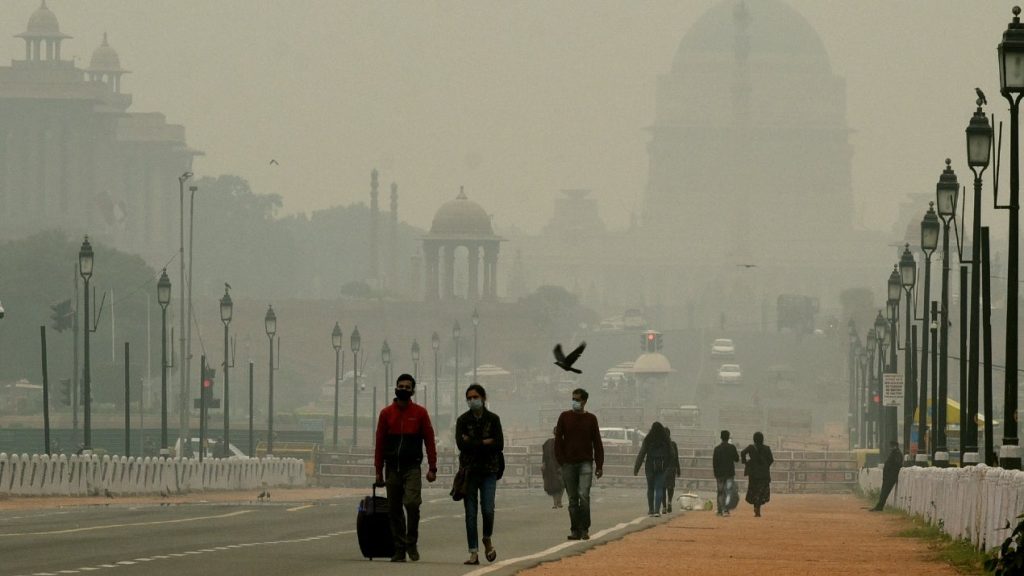 According to a study published in The Lancet in 2018, there are approximately 209,600 new cases of dementia in the UK every year. Around 60,000 of these are linked to poor air quality. Estimates place the number of people with dementia in the country at more than 900,000. Dementia has become a global social care and health challenge.

So, when a report published by the UKHSA (UK Health Security) showed evidence that air pollution causes a decline in cognitive abilities making a person vulnerable to dementia, authorities and environmental campaigners were not surprised. The link between toxic air and dementia has been talked about for years but it’s only now that a published report has shown proof.

Aside from the report, more than 70 studies that examined and analysed the effects exposure to emissions has on the brain over the years were scrutinised before publishing. The findings were published by the Committee on the Medical Effects of Air Pollutants or COMEAP.

Fine particulate matter (PM2.5) can easily get inside the lungs and travel to the bloodstream. Once these particles get into the brain, direct damage to blood vessels is highly possible. As a result, the oxygen supply to the cells is reduced.

Scientists said that once the particles are in the brain, an immune response is triggered, and this can lead to inflammation – which can result in dementia.

The only way to significantly reduce the effects of air pollution is to improve air quality. As such, campaigners, environment supporters, and even charities are urging the government to produce stricter laws and legal limits as soon as they can. This can help bring down air pollution levels before or by 2030.

Fossil fuel comes from animals and plants that survived millions of years ago, in the past. It pertains to natural gas, petroleum products, coal products, and coal. Derived gas, non-renewable wastes, and crude oil are also non-renewable sources of energy. Road transport, particularly diesel vehicles, is a source of fossil fuel.

If you have had mental issues before, you may experience them again when you are constantly exposed to NOx emissions. Episodes of depression and anxiety will be more frequent.

As mentioned earlier, cognitive abilities are also affected when one is exposed to NOx.

The most dangerous effects of nitrogen oxide emissions are health-related:

Hundreds of thousands of early deaths have been linked to NOx emissions over the years.

Diesel emissions were the centre of conversation when the Dieselgate scandal first broke out in September 2015. The Volkswagen Group received a notice of violation from US authorities accusing them of using illegal defeat devices in VW and Audi vehicles sold in the American market. The German carmaker denied the allegations at first but admitted that they knew of the existence of the devices.

A defeat device can detect when a vehicle is in the lab for regulatory testing and artificially bring down emissions levels to within the limits regulated by the World Health Organization (WHO). They hide real emissions so that the vehicle would appear environmentally safe, high-performing, and fuel-efficient. In reality, though, the vehicle is a pollutant as it releases voluminous amounts of NOx when driven in real-life road conditions.

Authorities required VW to recall the affected vehicles so their engines can be corrected. They’ve also had to pay legal fees, fines, and compensation to the drivers.

Volkswagen is not the only carmaker involved in the diesel emissions scandal. Mercedes-Benz, Renault, and BMW are only some of the other carmakers authorities have had their eye on. The BMW emissions scandal is one of the most recent on the list, with the first batch of claims brought to court only in 2021.

Like VW, BMW is accused of using defeat devices in their diesel vehicles. They have also had to recall vehicles, pay fines and fees, and compensate customers they lied to. Along with Volkswagen and all the other carmakers implicated in the scandal should be held responsible for their deceitful acts, for selling vehicles that aren’t emissions-compliant.

Bring forward an emissions claim against your carmaker. You have every right to do so.

But what should I do to start my diesel claim?

Whether you choose to make your claim on your own or join a group litigation, you should first verify your eligibility to bring forward a BMW emissions claim. Not all models are affected by the defeat devices, so you need to verify if yours is.

Visit the Emissions.co.uk website and find all the information you need to start your claims process now. 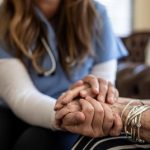 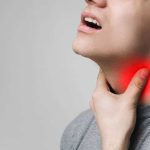 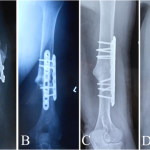