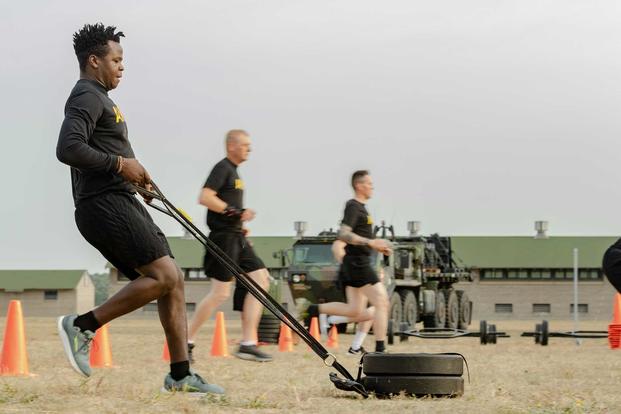 Just weeks before the Army’s controversial new fitness test was supposed to become official, a complete rethinking of a requirement that can be the difference between promotion and separation for service members, the force won’t commit to moving ahead with the test on time.

Troops, who may need entirely different fitness equipment and substantial changes to their training, have been left in limbo, unsure whether the version of the test that was trialed in recent years will take effect or if the service is going to produce a meaningfully different set of standards.

“It would be nice to know what this test is actually going to be so we can start planning for that,” one infantry command sergeant major told Military.com on the condition of anonymity because they were not authorized to speak to the press about the Army’s Combat Fitness Test, or ACFT. “We’ll keep doing PT; that won’t change. Some of this is good stuff. The ACFT … probably motivated more soldiers to do more [workouts] like kettlebell swings.”

Congress directed an independent review of the planned ACFT to find out whether it would have adverse effects on the recruitment and retention of women in the service, and whether soldiers in all environments could adequately train for the test that was supposed to be rolled out April 1.

Those findings from Rand Corp. were delivered to lawmakers, two congressional aides told Military.com on the condition of anonymity, as they were not authorized to speak on the subject. It is unclear how many tweaks are being made to the test following feedback from Capitol Hill.

The test awaits final approval from Army Secretary Christine Wormuth, who during her confirmation hearing said she was concerned about the test’s possible impact on retention of women in the force.

“No final decisions have been made regarding the Army Combat Fitness Test,” Lt. Col. Gabriel Ramirez, an Army spokesperson, told Military.com in an email. “The Army will make an announcement after Army senior leaders have had appropriate time to review RAND’s findings and recommendations.”

The Army hasn’t had an official fitness test since September 2020, when the Army Physical Fitness Test, or APFT, was phased out.

Early data of an early ACFT pilot obtained by Military.com showed half of the force’s women couldn’t pass the test and very few were scoring well. That startling data spurred Congress to delay the test until the Rand study could be completed. Some changes, like allowing soldiers to substitute the leg tuck event for planking, have anecdotal evidence of slowly closing the gender gap. Meanwhile, many male soldiers interviewed found the new test easier to pass than its predecessor but much more difficult to achieve a perfect score.

With lingering questions about women’s performance on the test, the Army is stuck between a rock and a hard place, juggling dueling goals of creating a fitter force while also trying to open more opportunities for women. Many soldiers interviewed by Military.com over the course of the past year agreed that there’s no answer to the fitness test that will make everyone happy.

The ACFT would be the first major overhaul to measuring a soldier’s fitness in 40 years. Right now, scores do not adversely affect or positively impact a service member’s career. But once the test goes live, failing it could lead to being booted from the force, while soldiers with high scores will have more job opportunities and can climb the ranks faster.

Beyond the wide gender gap in performance, the sheer logistical hurdles of administering the six-event test have been a burden on leaders in the force — especially the Reserve and National Guard — who generally have limited access to the space and equipment to facilitate testing and training. Some Guard leaders interviewed fear the impractical nature for some units to administer a test will lead to fudging scores.

The ACFT, in its current state, requires a robust combination of gym equipment, including kettlebells, a sled, bumper plates and a medicine ball, and space for the two-mile run. That gear was mostly procured through a $63.7 million contract with Sorinex, an athletic company known for equipping sports teams and influencers.

Yet the Army might be sticking to its guns on the ACFT being an equipment-heavy test, according to a leaked plan on the force’s own website. Any changes will likely be minor tweaks, adjusting scoring standards instead of adding or subtracting events. The webpage, which has since been taken down, showed no new test events, and alternatives haven’t been tested by the force.

While the Army isn’t sure whether it’ll make its self-imposed April 1 deadline, officials say that no soldiers will face immediate consequences when it is implemented, with test results being left off a service member’s record until October for active-duty members and April 2023 for traditional Guard and Reserve soldiers.

“We will ensure soldiers are not unduly impacted during implementation,” Ramirez said. 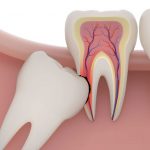 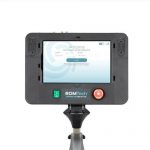